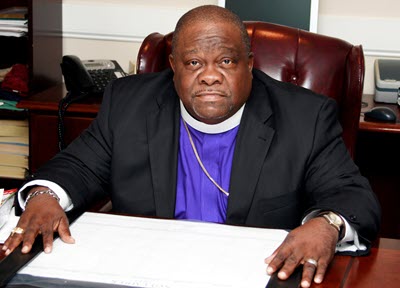 Bishop Michael Paden Sr. was born in Atlanta, Georgia to the late Bishop Willis and Geneva Paden. He matriculated through the Atlanta Public School System, graduating from Frederick Douglass High School in 1973. He continued his education at Tuskegee University in Tuskegee, Alabama, earning a Bachelor of Science degree in Building Construction in 1977. He has managed many construction projects varying in value from one-half million dollars to 44 million dollars. In 2006, he started his own construction company—M.J. Paden & Company—and works as an independent project manager for commercial construction businesses on an as-needed basis.

Bishop Paden is a visionary of extraordinary faith and impeccable integrity who has been serving God’s kingdom for over 30 years. After running from his ministry calling for 11 years, Bishop Paden surrendered to God’s will in October of 1984 and began his ecclesiastical journey of leading God’s people.

After serving faithfully as a deacon, deacon board chairman, minister, and elder at Tabernacle of Faith Church of God in Christ, Inc. under the leadership of his father, he once again hearkened to a divine decree from God and in 1988 founded Holy Fellowship Church of God in Christ, Inc., now located in Snellville, Ga. An inauspicious outlook did not deter Paden from seeking to carry out the vision that God had given him. With just five members, which included him and his wife, and $160 in the bank, he purchased a $300,000 church building in a move that would come to signify the fortitude of his faith-driven ministry. Under Bishop Paden’s leadership, Holy Fellowship has operated a licensed day care facility as well as a Christian school for grades Kindergarten through eight; and in 2001, Paden succeeded his father as pastor of Tabernacle of Faith Church of God in Christ, Inc. in Atlanta. 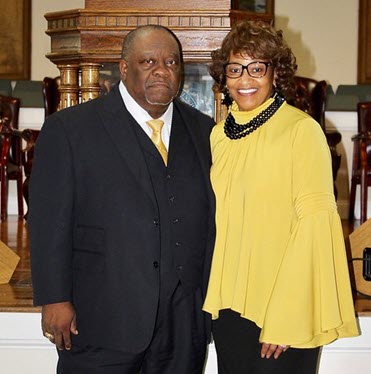 After serving for several years as superintendent, administrative assistant, and Evangelistic Department president under the leadership of the late Bishops C. J. Hicks and Jack Stephens in the Southern Georgia Jurisdiction, Bishop Paden was commissioned by God in 2003 to start Metro Georgia Fellowship, a fellowship that stood for 10 years until it was approved as a jurisdiction at the 2013 COGIC Holy Convocation. Bishop Paden’s commitment to his God-given vision throughout this period is just one of the latest examples of his persevering spirit and unfaltering faith in God.

Through Bishop Paden’s anointed teaching and preaching, countless souls have been saved, strengthened, and healed. His service in ministry extends to the community where he fulfills the scriptural mandate of Matthew 25:35-36, which calls for God’s people to feed the hungry, clothe the naked, and visit the sick and incarcerated. Through the fulfillment of this mission by means of clothing and food drives, the needs of many in the community have been met. By virtue of his anointed ministry and meritorious service in the Body of Christ, Bishop Paden was awarded an honorary doctorate degree from Canon Bible College and Seminary in a May 2006 commencement service in New York.

Ever the devoted family man, Bishop Paden has been married over 40 years to Missionary Peggy Paden, and he is the father of two married daughters—Monica (Shane) and Erica (Ivory), and one married son—Michael Jr. (Danielle). He is also the proud grandfather of three grandsons—Ivory, Christopher, and Isaiah, and three granddaughters—Shania, Madysen, and Evelyn.

Bishop Paden’s love for God and His people is conspicuously displayed in his ministry and everyday life, and it may certainly be declared that he is a God-ordained remnant in these perilous times appointed to be a vessel for the Master’s use. 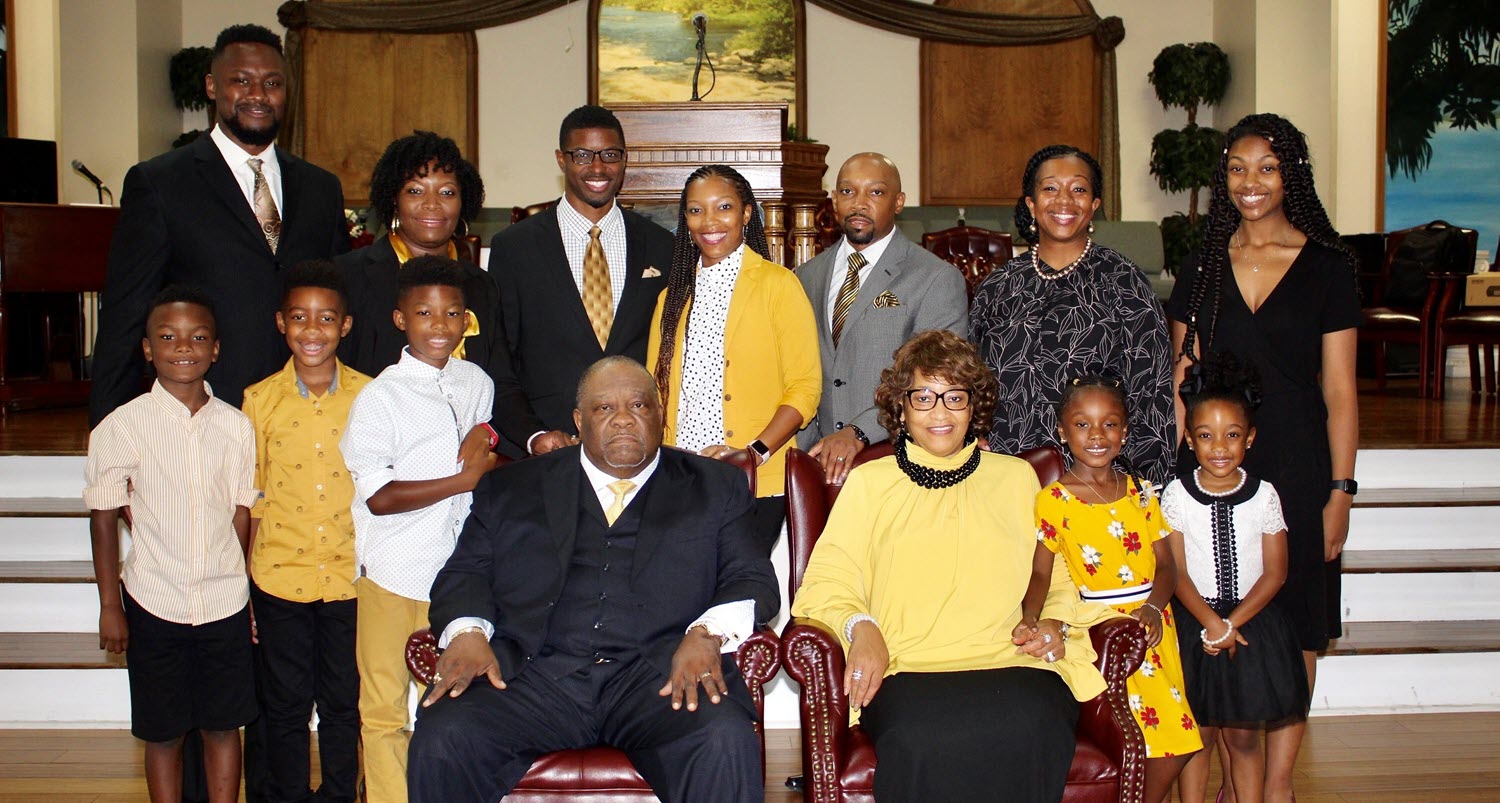